Nintendo Switch Wiki
Register
Don't have an account?
Sign In
Advertisement
in: Games, The Legend of Zelda Games, Games developed by Nintendo,
and 9 more

The Legend of Zelda: Breath of the Wild

The Legend of Zelda: Breath of the Wild is an open world action-adventure game published by Nintendo for the Wii U and as a launch title for the Nintendo Switch, and was released worldwide on March 3, 2017. It is the nineteenth installment of the The Legend of Zelda series and the first to be developed with a HD resolution. The game features a gigantic open world, with the player being able to visit anywhere they want to, adding a new twist to the Zelda series.

The game takes place in a time after a reincarnation of Ganon, known as Calamity Ganon, has managed to completely raid over Hyrule, destroying the entire land. Unable to be stopped, Ganon was imprisioned inside the Hyrule Castle. A reincarnation of Link awakens and is given the task to grow strong enough to stop Ganon before he frees himself from the castle.

Breath of the Wild is a non-linear action-adventure experience in the likes of the original Legend of Zelda. The player can go anywhere they want on the map at any time, allowing the player to progress as they please in the game. The overworld is said to be twelve times bigger than the one in Twilight Princess. Link is able to freely jump and climb almost any surface and collect a variety of items. Weapons can break after excessive use, but they have different uses, so they will be always useful for the player to utilize.

Link possess an item known as the Sheikah Slate, which at first provides the player with a map of which the player can use to pinpoint spots on the game's map but by acquiring runes, the player can upgrade it to do different abilities, such as attracting magnetic objects, creating bombs and stop time temporarily.

The Legend of Zelda: Breath of the Wild Expansion Pass

Available at the game's launch, the expansion pass allows players to pre-purchase the game's upcoming DLC packs. The DLC packs will not be available for sale separately. The only feature added to the game through the pass at launch is three bonus treasure chests with exclusive in-game clothing added to the game. 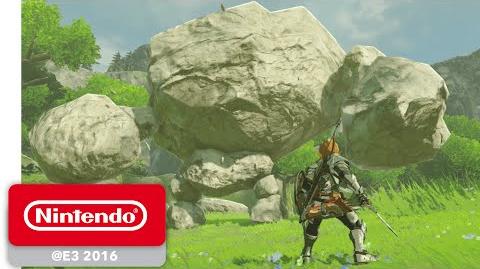 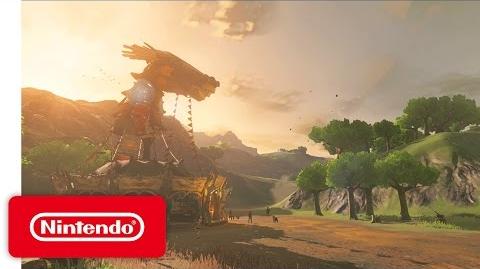 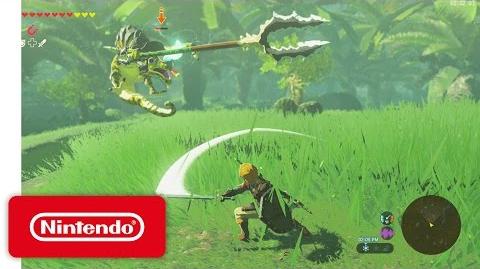 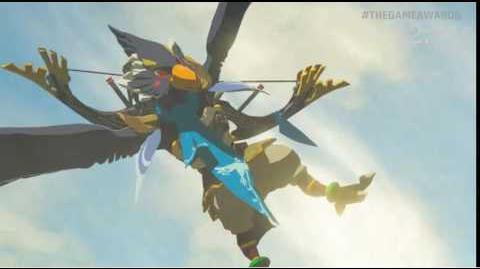 Zelda Breath of the Wild - The Game Awards 2016 Trailer (Switch, Wii U) 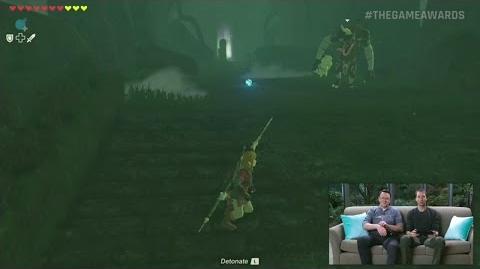 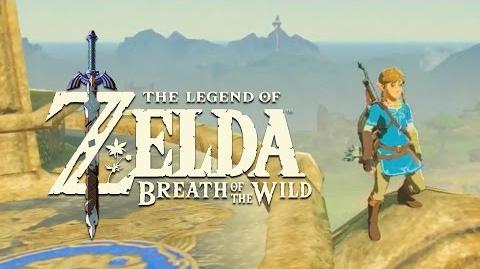 Official Exploration Gameplay - The Legend of Zelda Breath of the Wild